Karem: Container of Death wears out at the climax and makes the entire movie a failure, despite the idea.

(Supposedly) Based on a true event, Karem: Container of Death opens with a family moving into a long-vacant old mansion. As the couple prepares for a new life, three sisters Laura, Lalo (middle brother), and youngest sister Karem are eager for new beginnings, new schools, and possibly new friends. But Karem has difficulty adjusting and is brutally bullied at school. At this time, a ghostly entity emerges from the house to befriend her. From here, many spooky things happen. 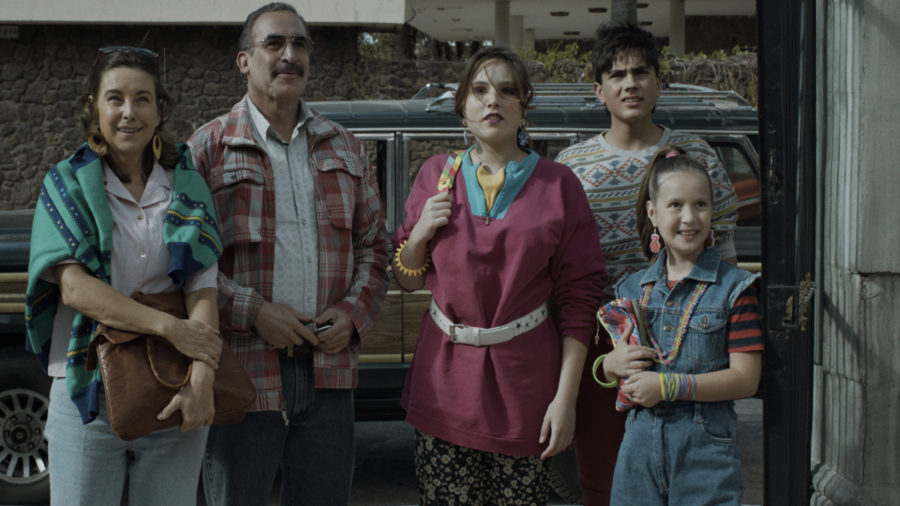 Karem: The Vessel of Death has an idea. That’s what the writer sees. Usually, writers appreciate horror movies that come from places outside of Hollywood. This is a project from a film studio in Mexico. Recent Spanish-language movies have a certain charm and their horror genre isn’t bad either. But in the case of Karem: Vessel of Death, finding points to praise suddenly becomes a difficult challenge.

The plot from the very beginning made seasoned viewers feel old. Not from the typical yellow color of films from Mexico (which I don’t understand why), but from the familiar motifs of horror movies. Opening with a mysterious dark house with long creepy corridors, somewhat forewarned viewers Karem: The Container of Death turned out to be a story about a haunted house. Already a haunted house, the scare phase is indispensable such as black shadows lurking in the dark, strange noises, strange smells spreading in the house, natural objects appearing, objects floating in the air. medium, to frigid temperatures in one part of the house… This is a boring frame to put your story in. 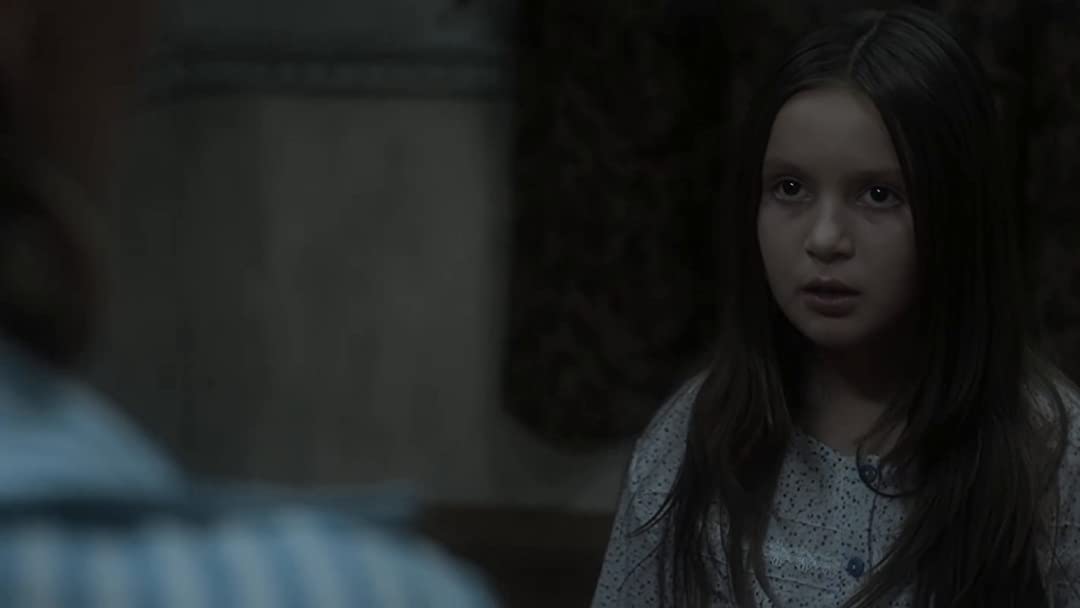 Karem: The Vessel of Death almost exclusively recycles old, predictable stereotypes to create a sense of horror. They can startle audiences with their surprise, but “fear” is something the film can’t achieve. Being able to make the viewer cringe or haunt after watching is the measure of a good horror film, leaving the viewer brooding in that obsession is the measure of a great horror film. Karem: The Vessel of Death does not have any of the above criteria. The film, which lasted nearly an hour and a half, only brought boredom with a long story that lacked creative highlights. The emotional circuitry did not progress any further.

As for the camera angles in Karem: Container of Death, always watching Karem and often switching to first-person perspective, the writer wondered if the movie would be better if it switched to a pseudo-documentary model. But at the climax, the film really let go of all its chances of redemption. The expected climax here, the climax marking the confrontation between the devil and the children of God, takes place and ends in a few short minutes, without beginning or ending at all. Meanwhile, the film has worked hard to push the film to this melting point. The confrontation between demons and God through humans is indispensable in a movie about demonic possession. It is also a precious opportunity for the injured family to heal and demonstrate strength in adversity, as well as self-sacrifice – here for the youngest member of the family named Karem. 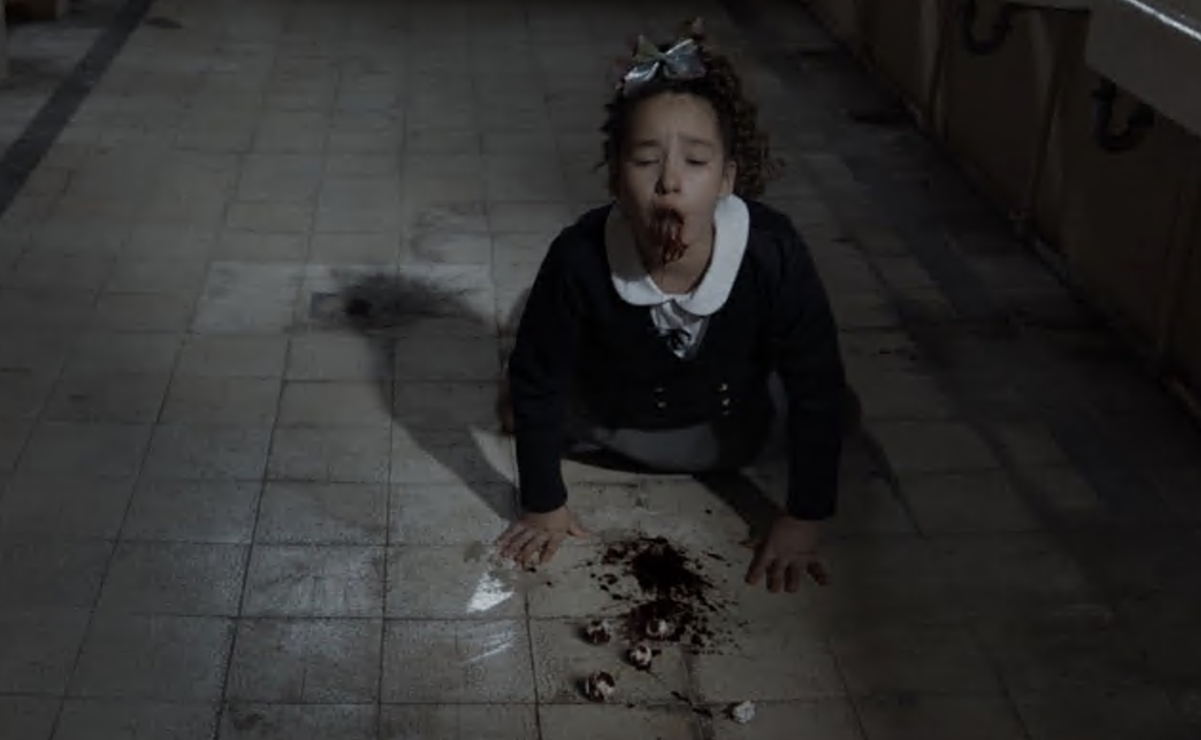 The sudden climax also causes the story to end abruptly without explanation. Karem: The Vessel of Death does everything that is important and necessary for the plot completely out of range of the camera. After struggling for a while, the whole family that was separated before was reunited, everything returned to normal as if there had never been a demonic move. Familiar motif, boring opening, disappointing climax, cannot be explained in words or pictures, abuse of old, uncreative scares, in the end, Karem: Reservoir of Death just left the sadness. excited.

Karem: The Vessel of Death can’t give horror nerds the thrill of experiencing fear on screen. I just wish it was a decent movie so I wouldn’t waste my time watching it!